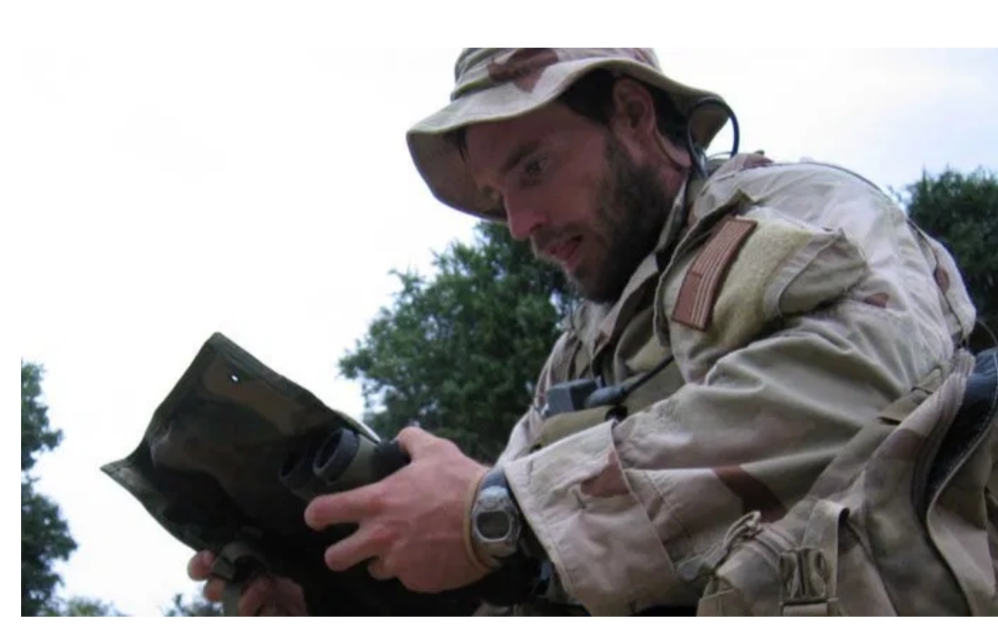 Murph’s parents were awarded his Medal of Honor by President George Bush on October 22, 2007. There have been numerous places and awards honoring the sacrifice of Murphy, but perhaps the best was a naming of a US Navy ship in his name. The Arleigh Burke Class Destroyer (DDG-112) was named the USS Michael Murphy.

Come Check Us Out

Find What You Are Looking For